Been a long long time since I posted.  Once again, family health issues have consumed my life.  I have gotten away for a day or two to camp, fish, and take photos.  I can't remember what all these are, or where I took them.  I do remember going to Lake Pueblo State Park a few times in the fall, winter, and again this spring.  One morning, I think it was October, I went over to dump my trash in the dumpster.  These two pair of eyes and a hiss greeted me.  I jumped back and let the lid slam shut.  I realized it was a raccoon.  I carefully opened the lid back up and there was this sleeping looking little raccoon looking all forlorn and sad.  I realized it must have managed to crawl up and get the lid open and slid in, then couldn't climb back up the steel sides of the dumpster.  Looked like it had been feasting on McDonald's french fries and other sparse trash.   I looked around and found this old cedar log and slipped it in.  He quickly crawled up the log and sat there looking at me like, "Hey, thanks buddy,"  then it ambled on off, not in a hurry.  He was lucky cause not ten minutes later the compactor truck came to empty the dumpster.  About a month later I was back.  Went over to dump my trash and it crossed my mind about my last encounter.  Now who do you suppose was back in the dumpster looking at me?  Yep, the raccoon.  I couldn't find any log or anything this time.  I stopped by the ranger office on my way out of the park and told him about it.  He laughed, "Oh, he's in there almost every morning.  We gotta do something about that.  I'll go rescue him again"  I've been back a couple more times and seen no sign of the raccoon.  Maybe it learned it's lesson, cause the same dumpster is there.


I was just down at Pueblo this week.  I was paddling around in Kettle Creek Cove trying to catch some fish, when I heard a loud splash behind me, right near a cliff.  I figured a rock must have fallen off, but then I saw a large brown torpedo shoot under my boat - beaver.  Big one.  Never seen a beaver at that lake.  Not a lot of trees, so I wonder what it does for food and shelter.  There was a large collection of branches and logs up under the cliff, so I'm guessing that's it's lodge.  But seems like an odd place for a beaver.

There are more pics from Lake Pueblo in the spring, including some birds and wildflowers.  Pics from Jackson Lake back in the winter, and some from a trip to Hecla Junction in the spring.  I know there is a swan from up near Boulder.  Some redhead ducks, but don't remember where.  A western kingbird with a bright yellow breast.  A rose-breasted grosbeak I found in the Welchester Tree Park in Lakewood.  Some Bullock's orioles from Jackson Lake.  Also a mocking bird, and a black headed grosbeak.  An osprey I saw fishing down at Pueblo back in the spring.  A bald eagle from Jackson Lake in the winter.  There's a pic of my camper next to a completely iced-over Jackson Lake.  It was a warm winter day, but had been cold and the lake was nearly completely ice covered.  No weird ice singing that time, however.  That's all I remember.  I guess, just enjoy. 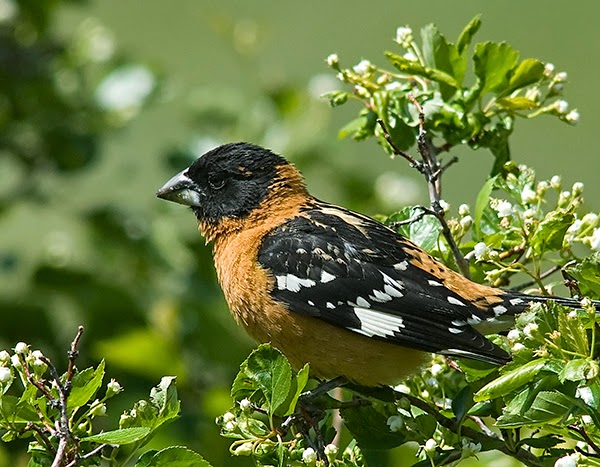 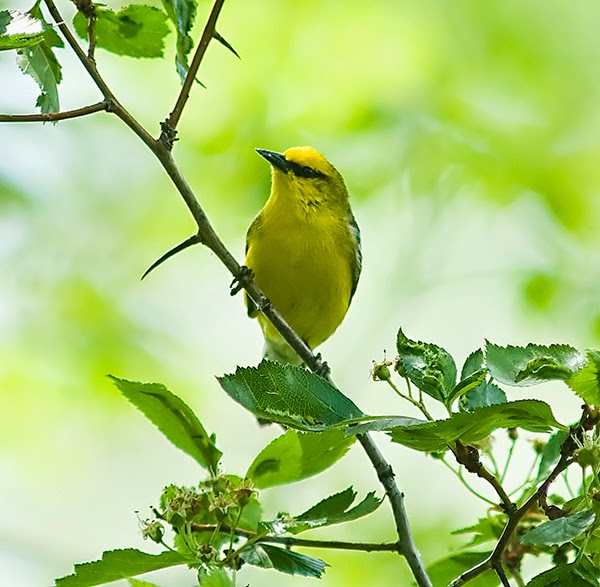 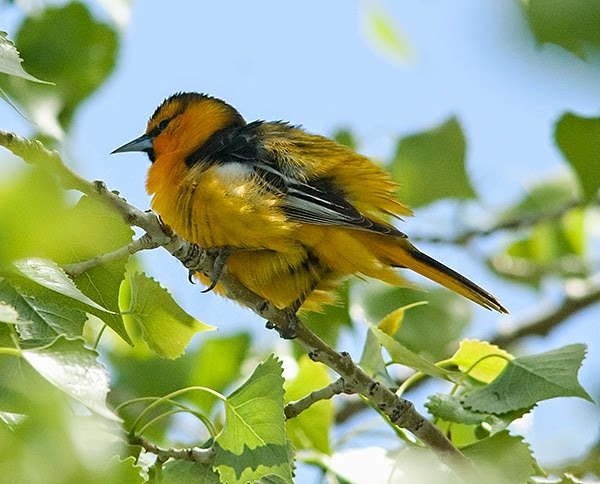 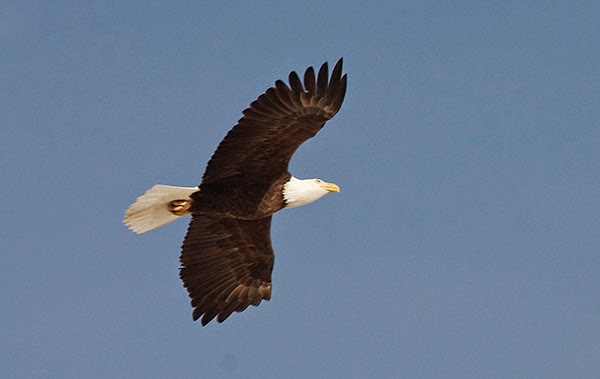 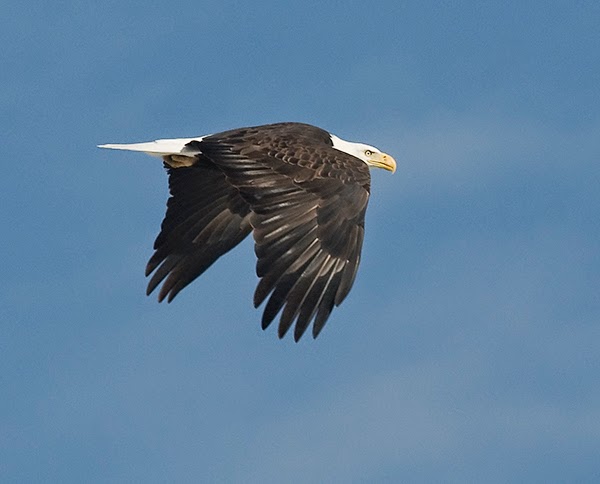 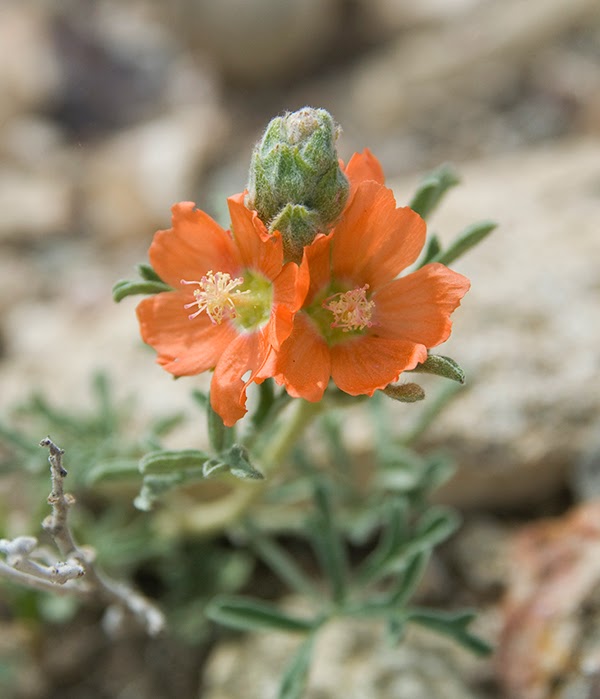 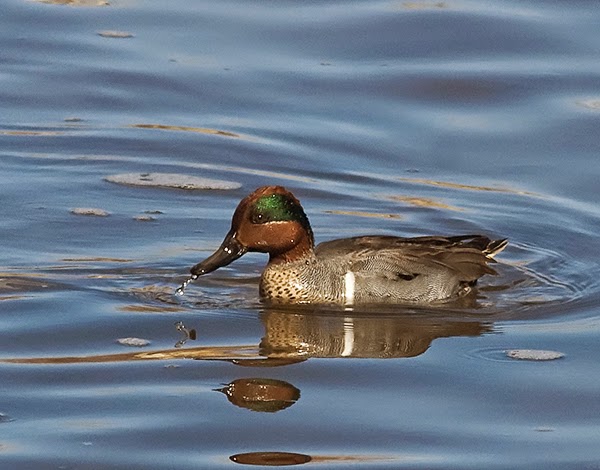 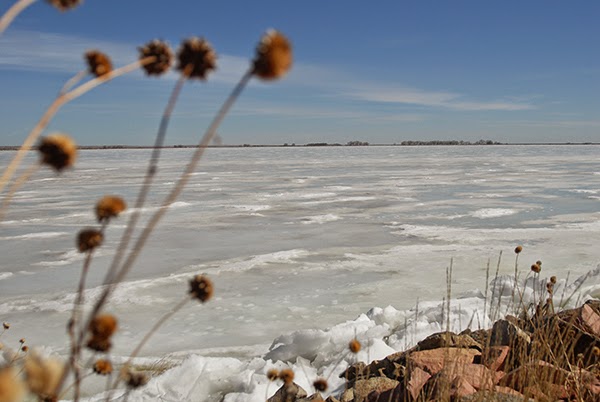 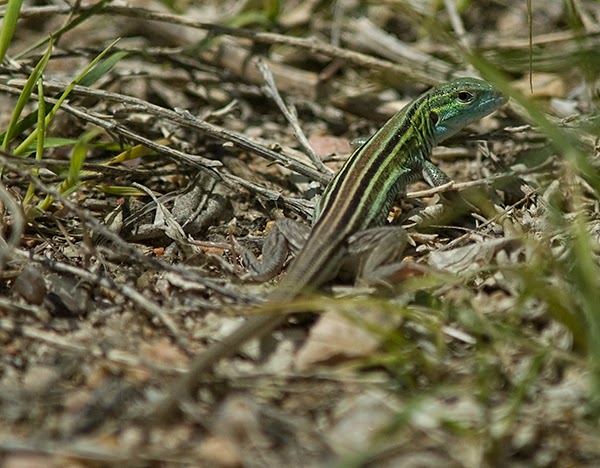 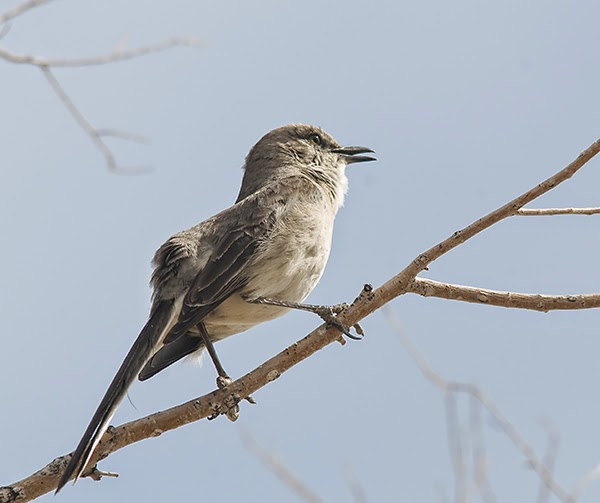 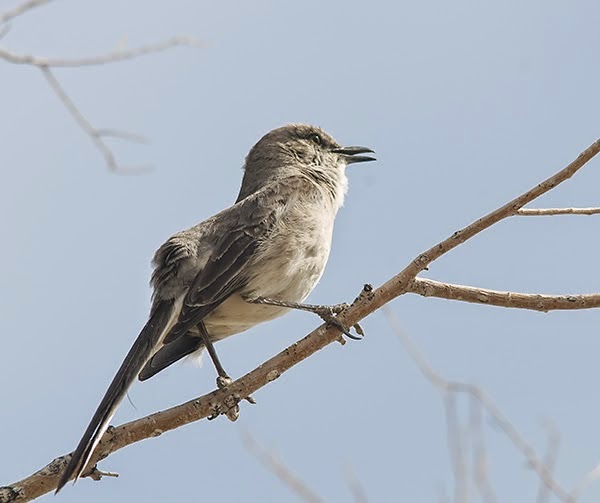 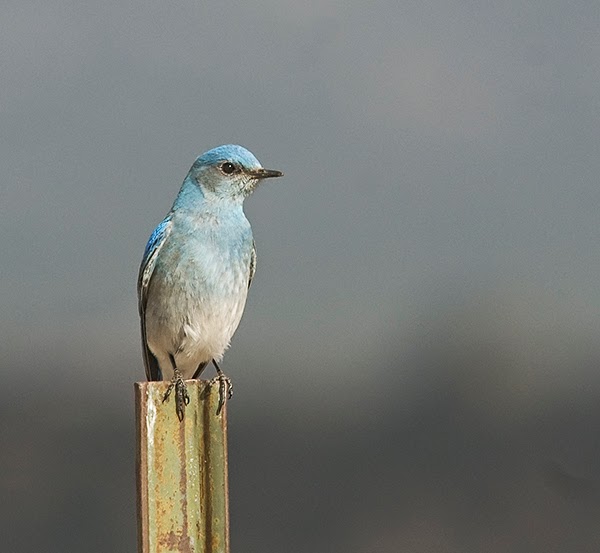 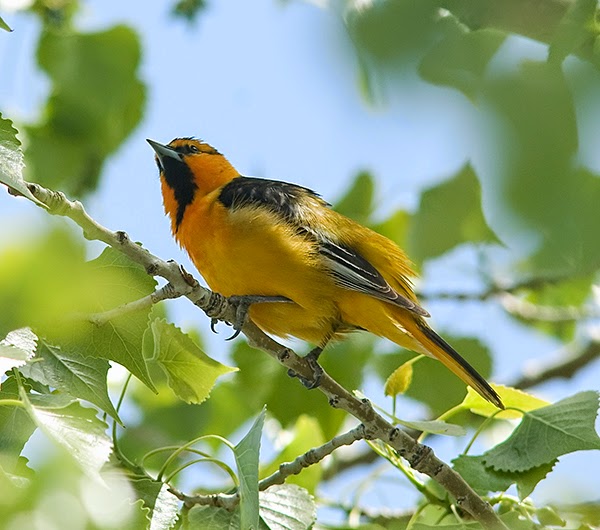 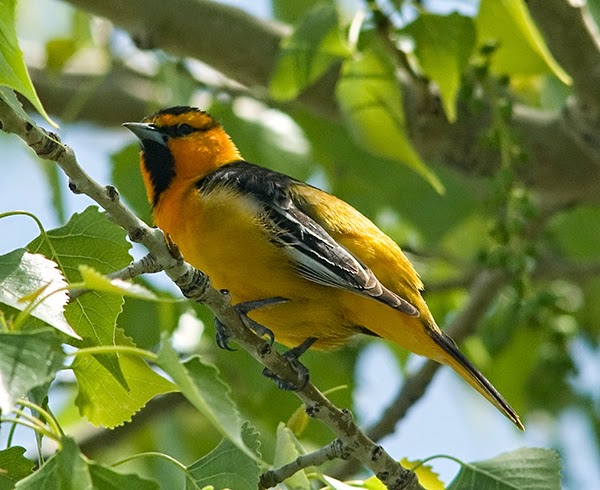 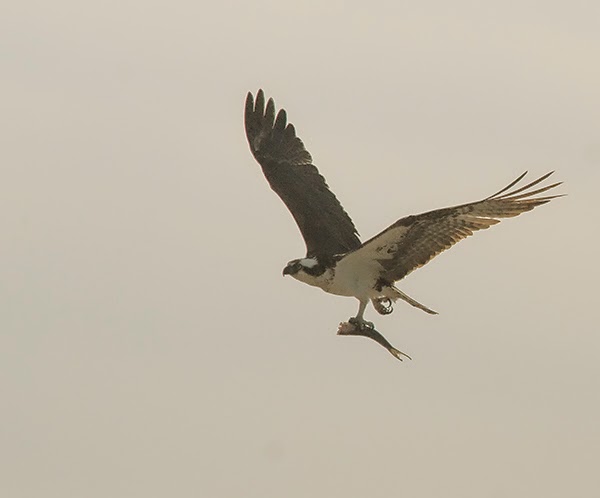 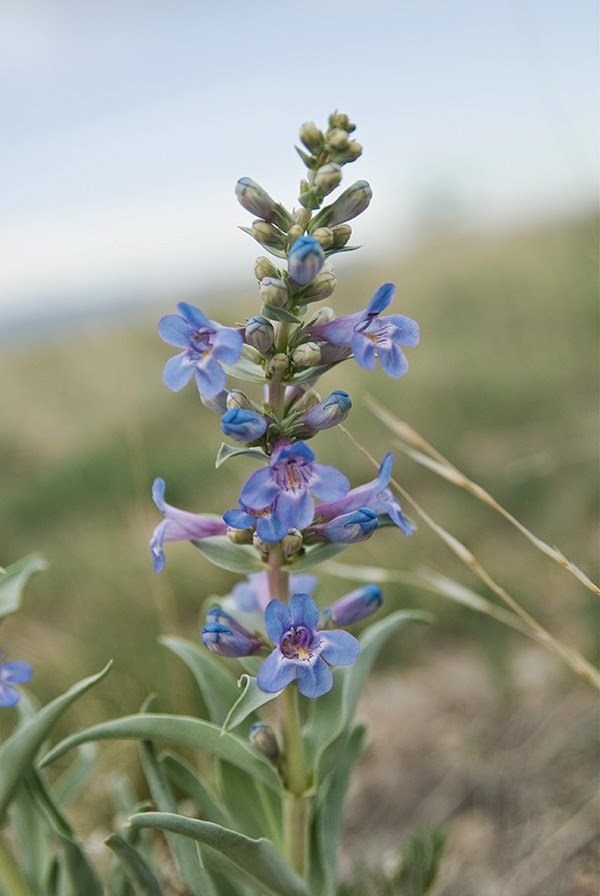 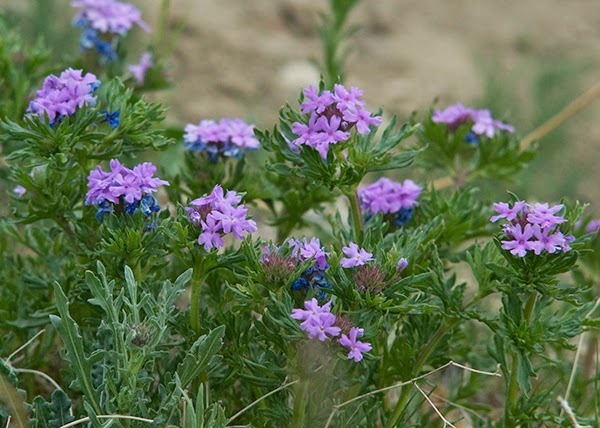 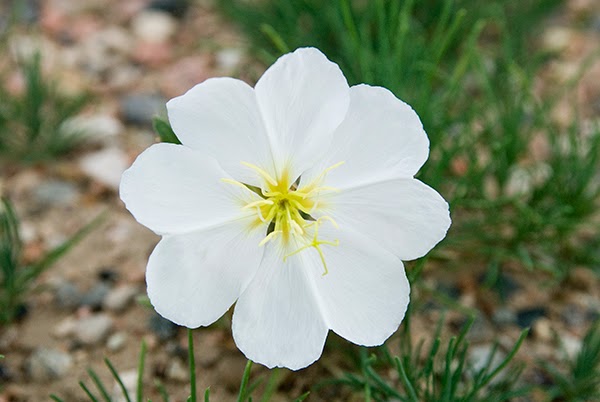 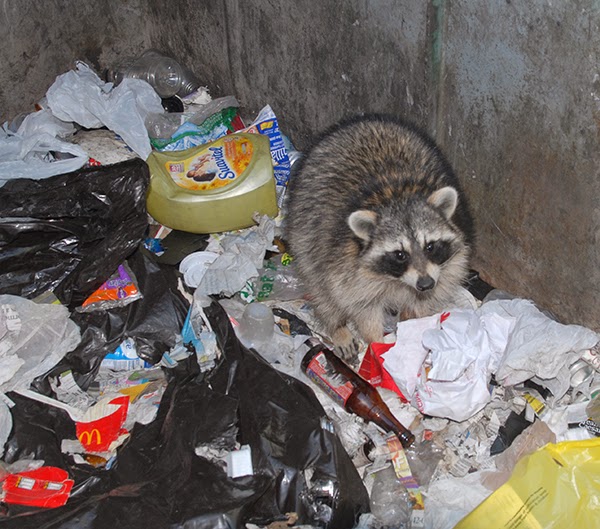 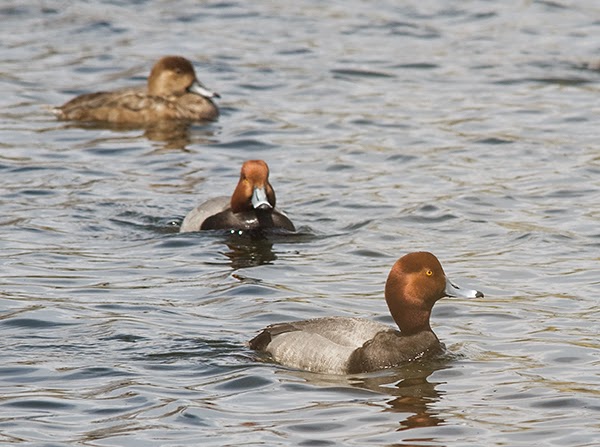 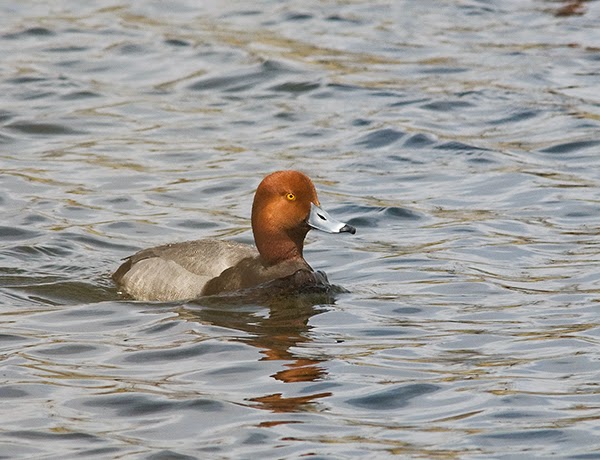 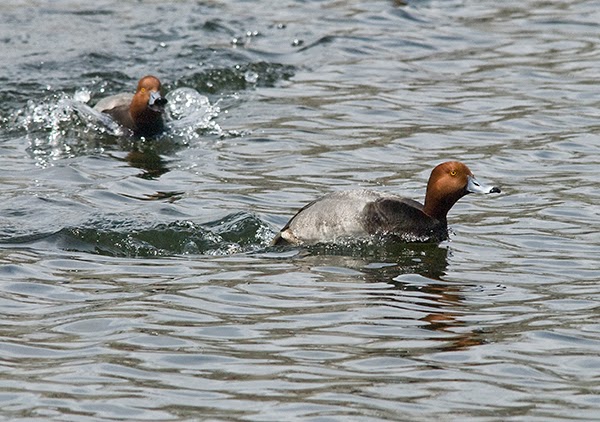 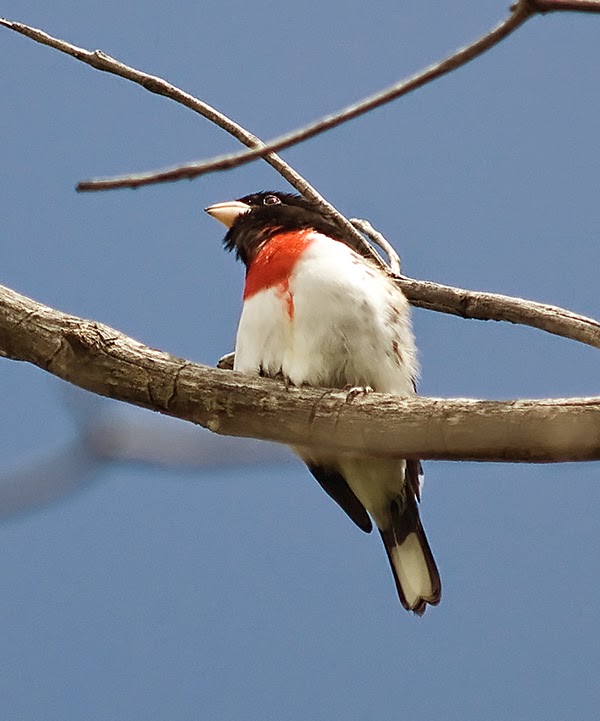 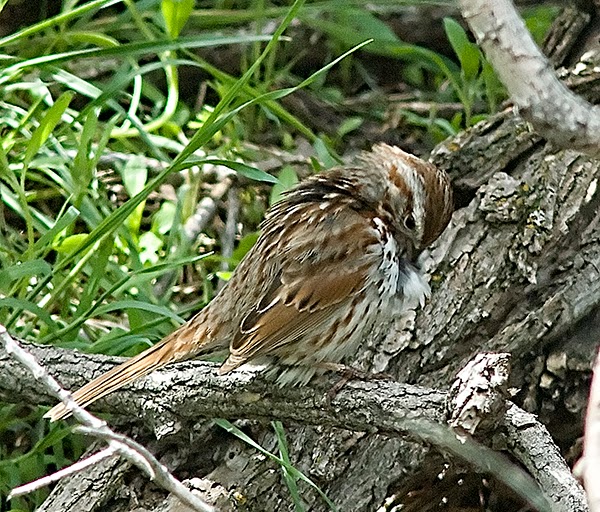 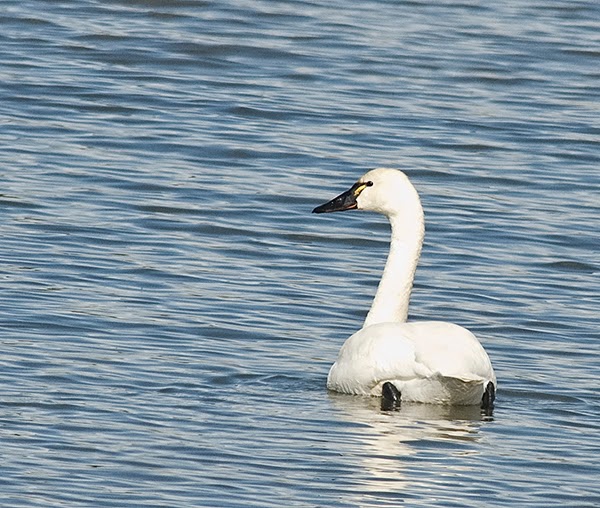 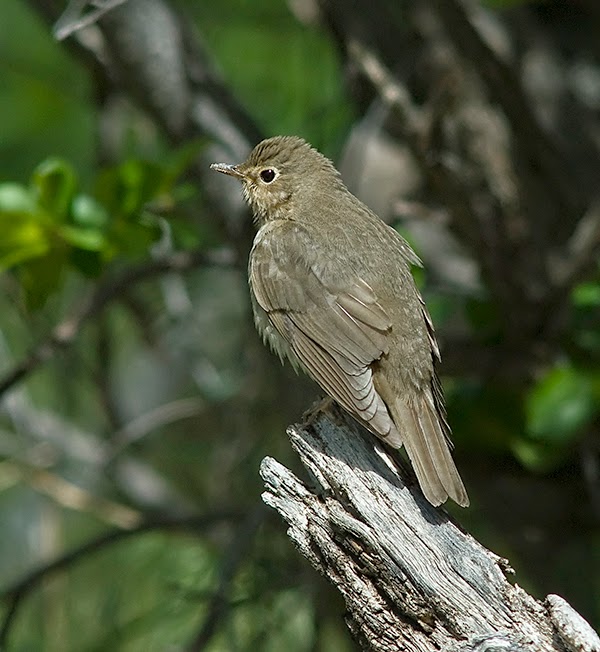 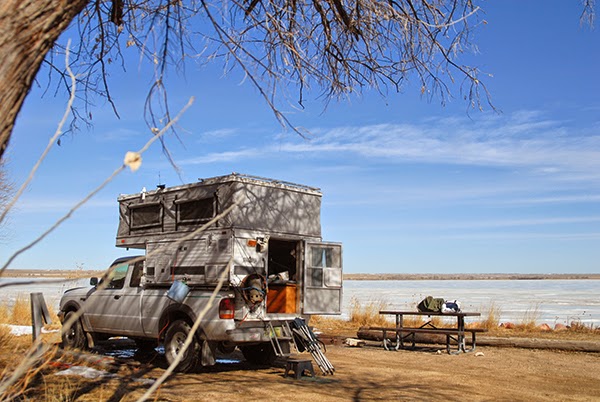 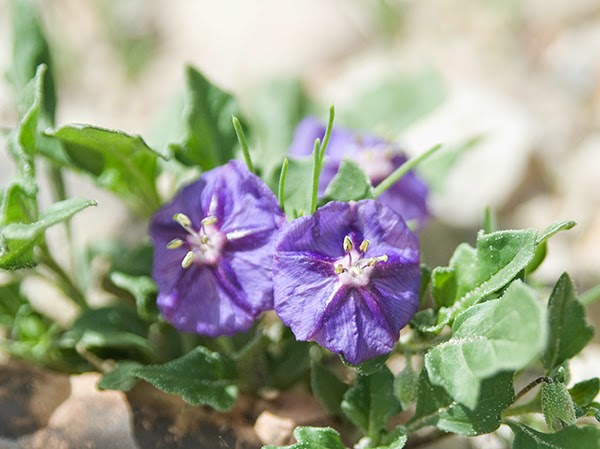 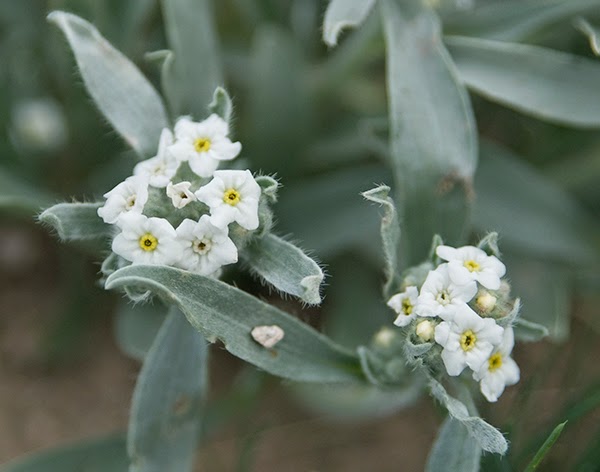 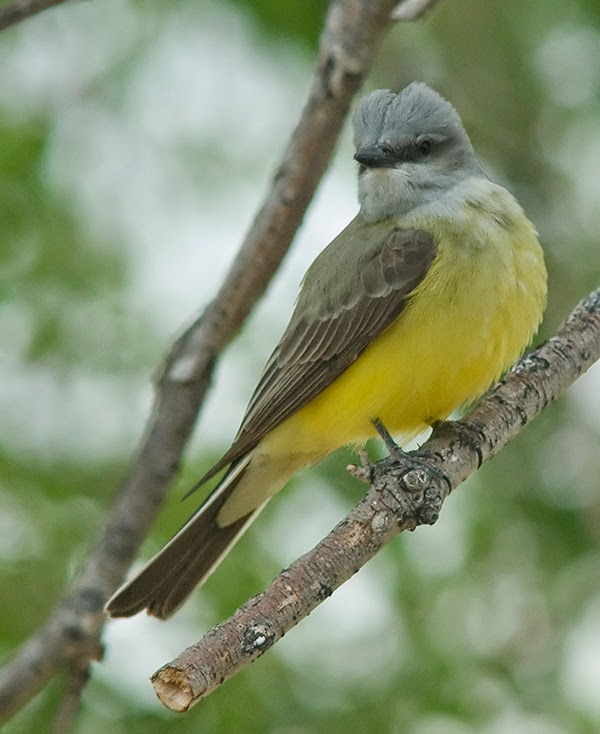 Posted by BirdsbyBill at 7:41 PM No comments: